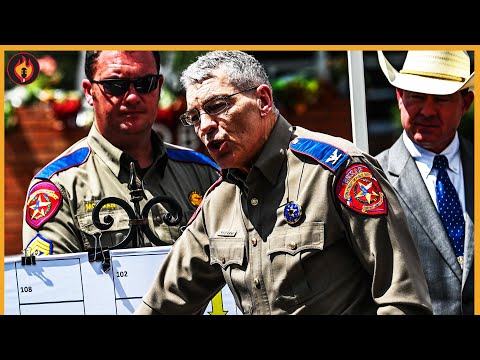 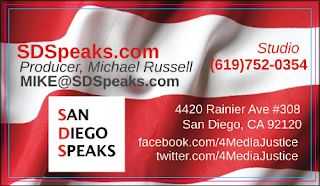 New Business Cards from GotPrint
Posted by Philosopher3000 at 3:24 PM No comments:

This is the right thing to do.

At 90 years old, Daniel Ellsberg is still shaking things up

As Daniel Ellsberg recounts on this week’s podcast, in 1961, he was a young researcher helping the Kennedy administration plan America’s nuclear war strategy. At the time, it seemed like the United States or the Soviet Union were on the brink of launching nuclear weapons whenever tensions flared. Ellsberg wondered whether government officials had ever thought about how many lives would be lost if the U.S. actually carried out its “first strike” nuclear plan. Turns out, they had: A neatly typed report said the first nuclear strike would kill 600 million people. “I remember my reaction very, very well,” Ellsberg says. “This is the most evil plan that has existed in the history of the human species. This is an evil piece of paper. It shouldn’t exist.”

Ellsberg decided he had to keep the United States from ever launching a nuclear war. As the U.S. escalated the war in Vietnam, he made the decision to become a whistleblower. At night, he photocopied 7,000 pages of government reports that showed the grim reality of the war in Vietnam and exposed secret U.S. bombing campaigns. While Ellsberg faced charges under the Espionage Act, his revelations helped turn the tide of American opinion against the war.

This week, at age 90, Ellsberg is still making headlines for holding the government accountable. A once-classified document he disclosed in recent years revealed that in 1958, the United States drew up plans to drop nuclear bombs on China. While he copied the report at the same time as the Pentagon Papers, Ellsberg decided to highlight it amid new tensions between the United States and China over Taiwan. As he told The New York Times: “As the possibility of another nuclear crisis over Taiwan is being bandied about this very year, it seems very timely to me to encourage the public, Congress and the executive branch to pay attention to what I make available to them.”

Listen to the episode: The Pentagon Papers: Secrets, leaks and lies

Heartbreaking 💔 10-Year-Old Girl in Gaza Pleads with The World, "Why Wo...

🔥 MUST SEE! 🔥 Jon Stewart DEVASTATES Tucker Carlson of FOX News in this...

Krystal and Saagar: Snowden DRAGS Kamala For PRETENDING To Care About Pr...

Krystal and Saagar: Media FAILS To Correct ANOTHER 'Bombshell' Russiagat...