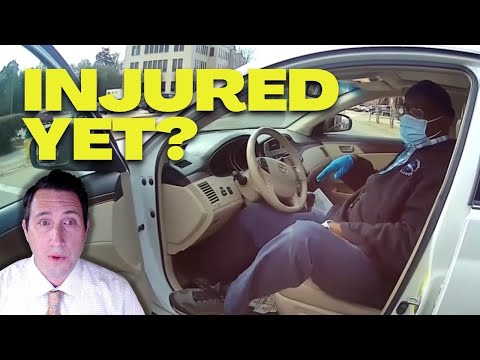 This week in "What the media didn't warn you about", Russ Baker, a forensic journalist says:


We’re the products of our environment, and, in many respects, the media defines that environment. ... : the more you watch, the worse you perform on knowledge exams.

Russ is defining the scope of the symptoms our corporate media monolith. But describing the disfunction  acknowledging the problem, is just the beginning. If we are to survive as a free nation, we need to deal with the hard realities, and dispense with easy answers. We must dispense with childish fantasy and become adults.

If vulnerability is the birthplace of change, innovation, and creativity, then America's sickness stems from its myth of invulnerability. We pretend to control things, we live in fear of change, and we use our media and our drugs to numb ourselves, but when you numb the pain you also numb the joy.

Glad to find another worthy journalistic effort at WHOWHATWHY.com

At what point do we stop suppressing truth and force all police to wear recording devises all the time? Video Cameras are only dangerous to those who have something to hide.

This is a direct result of the leadership of
Chief William M. Lansdowne, and his Community Oriented Policing of Activists

A citizen who is dissatisfied with police services or believes they have witnessed or been a victim of police misconduct can file a complaint using one or more of the following methods:
Posted by Philosopher3000 at 10:44 AM No comments:

The Big Round Table

Following upon the heels of my ideas, this "Big Round Table" publisher has developed a KICKSTARTER campaign to rase money and start a web site. Marketplace Report


We seemed to have set off a bit of a journalistic firestorm yesterday by calling into question the sanctity of the editor’s role as sole arbiter of taste, especially in the new digital order in which we work, and read.
Twitter lit up with angry, and then angrier accusations that we were advocating “crowd-sourcing” that most sacred of roles, and, taking that logic a perilous step further, that without editors in the pilot’s seat, all manner of bad things would befall the state of stories. And writers, too!

The Big Roundtable is a storefront for longform journalism—pieces from 5,000 to 40,000 words—and a lab studying what and how readers read. The storefront will launch at the beginning of September 2013.
Mission
Stories that need to be told
Description
It is both an incubator and a launch pad: within the safe confines of a walled-off, password-protected site, the BRT becomes a place where writers can get feedback and gain an audience for their stories. Stories will be published in the Big Roundtable's store.

Nothing makes writers so happy as being read, being paid, and being in the company of other writers.