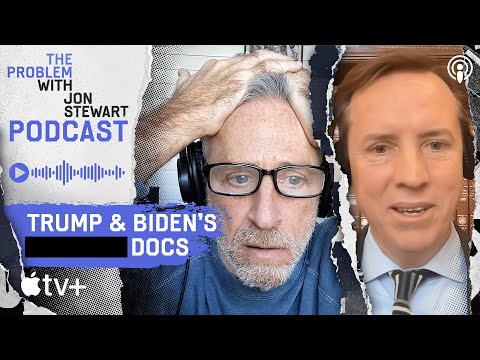 I listened to Daniel Schorr's commentaries and reports on NPR for the last eighteen years. He was an old-school professional ass-kicker, balls-out truth-teller, and rock wit. I'll miss him.
Posted by Phil at 11:15 PM