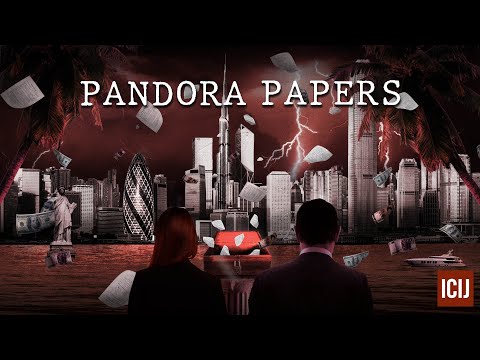 The County of San Diego, California, is one of the most embattled areas of nation in terms of the media. Our political and ideological debate is nearly non-existent. The conversation, civil or otherwise, has been shut down by our (mostly right leaning) local media.
The Television Channels are all main-stream or right-leaning in their biased opinions and choice of 'news'. Faux News is the most unbalanced offender, of course, but all the local channels rely upon conservative corporations for their advertising dollars, and thus are very reluctant to offend or investigate any corporate or political wrongdoing. Their concerned with offending their audience of conservative business and military viewers.
Their are glimmers of hope. KPBS our local NPR Radio and TV station at SDSU attempts to be journalistically neutral regarding most issues (with some seriously questionable omissions) . Other on-line sources of news, like Voice of San Diego and the East County Magazine, also attempt ethical journalism. But these fringe sources of good news content must be sough out, and lack a broad audience.
In San Diego County, we lack the resources and the will to work together to produce progressive media models. Non-profit media and social businesses only evolve when the soil they grow out of is fertile and the sunlight is bright. Without water, in the desert of conservative San Diego, every new media attempt seems to wither and die.
In other parts of the country, other communities inflicted by unbalanced media have begun to organize and make change. This website will attempt to log these communities, to link you to them, and provide hope for the San Diego Community.
Posted by John Galt at 7:46 PM